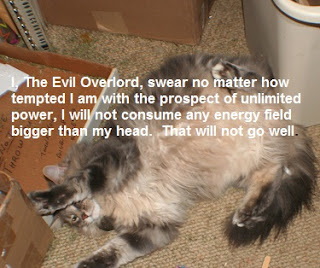 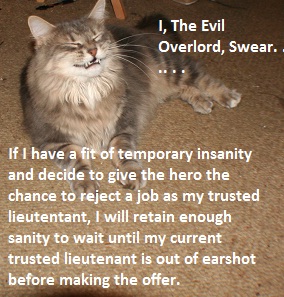 No comments:
Email ThisBlogThis!Share to TwitterShare to FacebookShare to Pinterest

A little more of my P and P, just because it's Saturday

A little more of my P and P, just because it's Saturday

Can't resist it. MY Pride and Prejudice Variation.

D.L. Carter
D.L. Carter was decanted from her incubation pod in the outback of Australia many decades ago. This terrifying event was closely followed by shrieks of "there, there it goes. Hit it with a brick!" These valiant attempts to correct the existence of D.L. were, unfortunately, unsuccessful and she now resides in New Jersey, US., in a box with her toys, two human beings and three cats.